My New Series - Drive By

One of the reasons I want to do a series on Rockford is so I will have several pieces to choose from when it come time to submit paintings for Rockford Art Museum show. Only one piece will be chosen but I decided I could use this series for several upcoming shows. 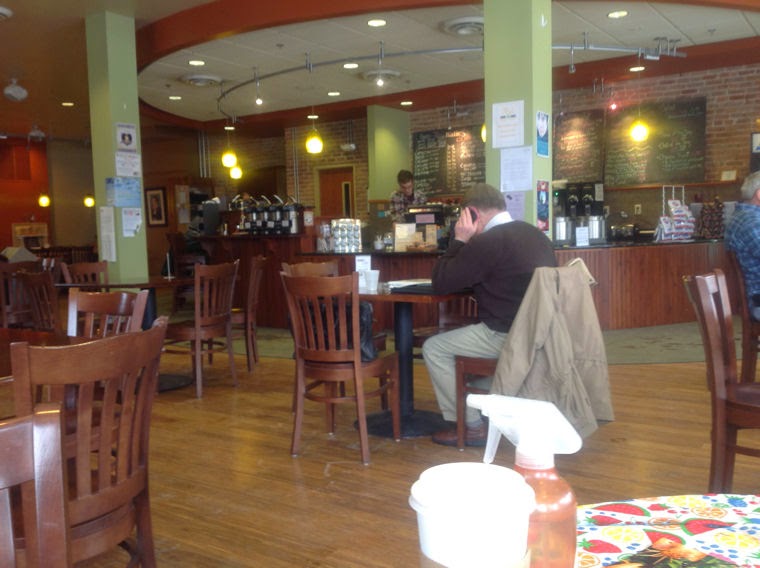 My work will be on display at Katie's cup in April. I love going there twice a month to paint and always find myself in conversations with someone who is interested in my art. Yesterday, it was a gentleman who was a graphic artist major in college. He spoke about all his fraternity brothers who were going into business or law and didn't understand why he'd go into art. Wild flowers were his big interest so we had a nice conversation. I'd like to have at least one Katie's Cup painting, large enough for over the fireplace. But I'd also like a few more paintings of Rockford there also.


April 10th is the Spring Art Scene where I'd also like to hang several of my Rockford pictures done in alcohol Inks. So I think I'll need several paintings and this time I want some large ones say 23" x 35". 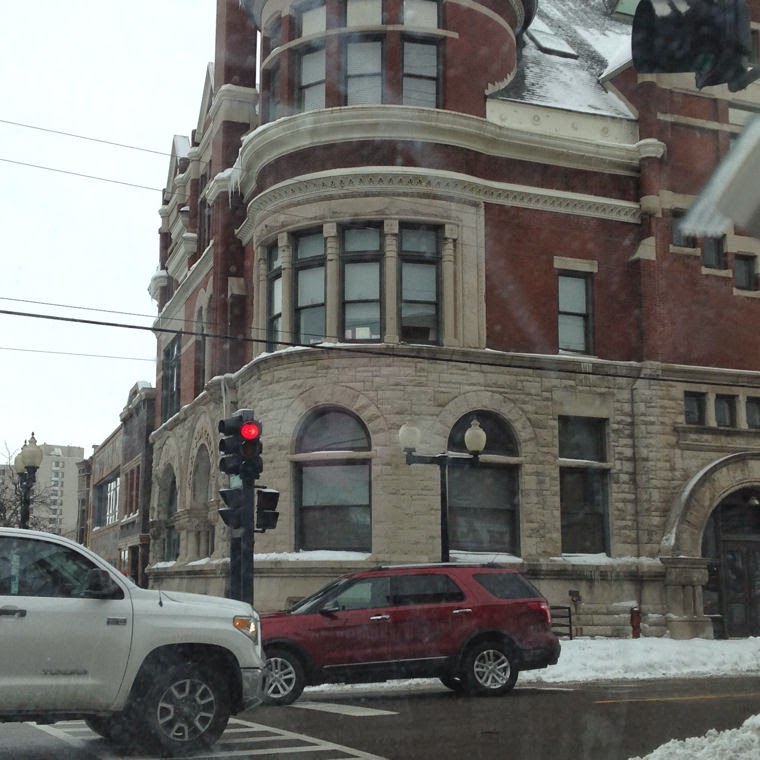 Yesterday, after the above mentioned conversation with Kyle, another one about labs which hopefuly will lead to a comision and the conversation with the two guild members who introduced me to Dr. Ph Martin's watercolors - a must try, almost bought them today- I drove around Rockford collecting photographs of some of the wonderful buildings Rockford has to offer.  I never left my car and must have looked quite silly hanging my I Pad out the window. Some pictures I took while I was driving - I know, silly and I did stop doing that, but I adore some of these buildings and wanted a shot. The result was some pretty wild pictures, but I think I got enough to start my series. Some of the pictures I'll have to piece together but that may be a fun challenge. My name for this series? What else but "Drive By". What do you think? 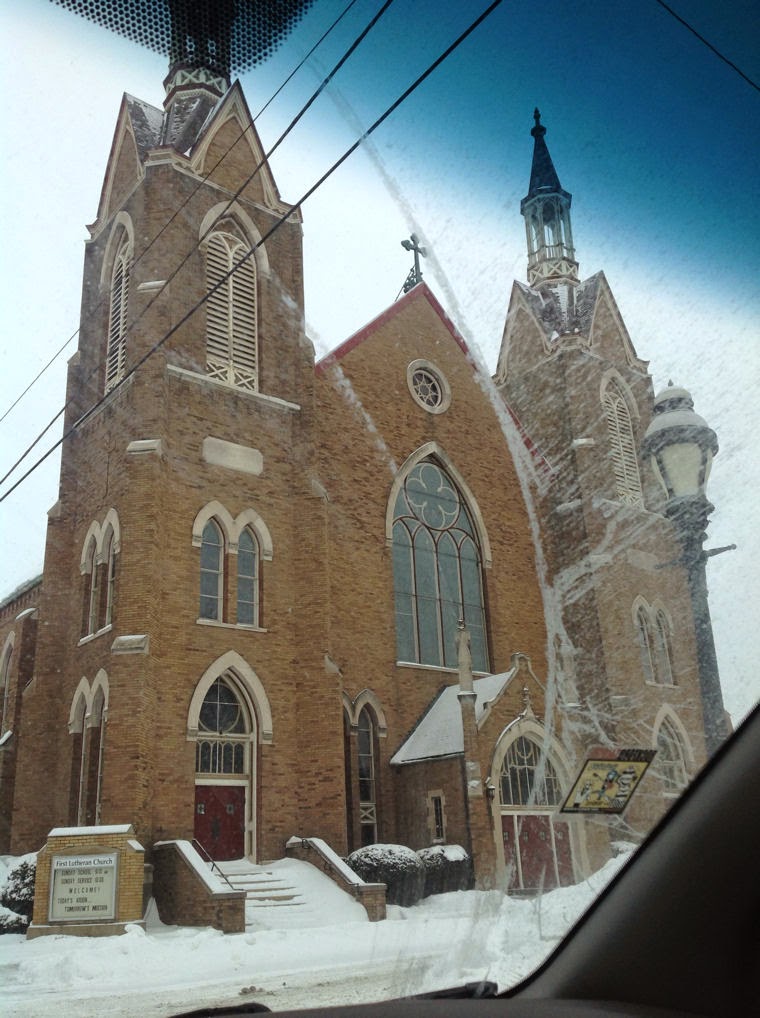 Rockford used to be the second largest city in Illinois until about 14 years ago. From about 1850 to 1970 it was a  thriving industrial city with a lot to offer including a wonderful a college. At the turn of the century there was a lot of money around to build some beautiful mansions and gorgeous buildings, many which are still in service today - several which are just too costly to bring the buildings up to code and they have fallen into disrepair. When industrial jobs went overseas a lot of these companies moved out leaving a lot of people without jobs. Today Rockford has plenty of problems with crime and gangs but it continues to be this city where one can have access to wonderful concerts by top performers like Elton John or see traveling Broadway shows along with wonderful orchestras, several gardens, an arboretum and museums. 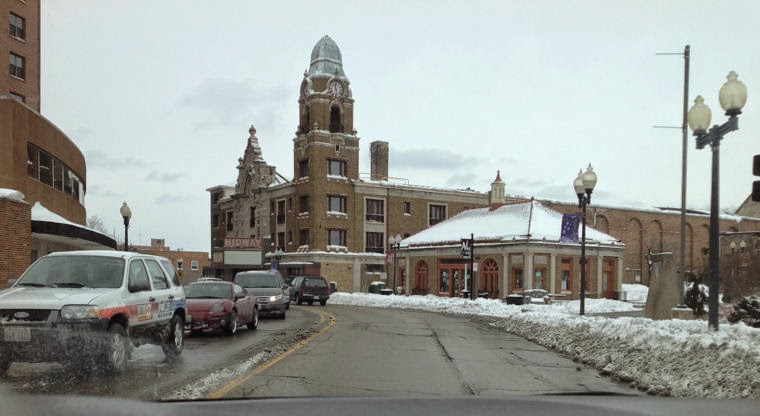