Update on the Drive By Series

With this series I hope to spotlight some of the beautiful buildings in Rockford that many of us drive by every day and take for granted. 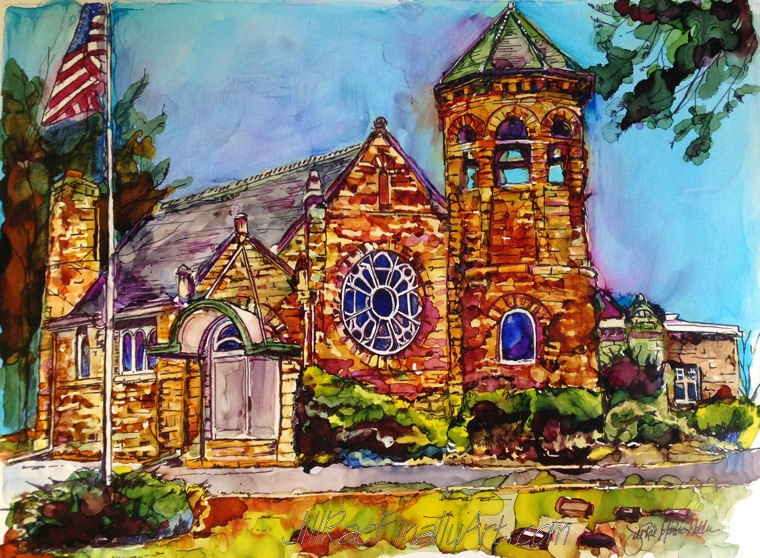 Greenwood Cemetery is the oldest cemetery in Rockford. It began is 1844 on the land where the Tinker Cottage is now located. In 1852 the cemetery was relocated (175 bodies moved) to it's current location on the corner of North main and Auburn Streets. Veterans of every war (except the current conflicts) are interred in Greenwood, including one Revolutionary War veteran and 529 Civil War veterans.

This distinctive chapel, designed by Chicago architect Henry Lord Gay, was built in 1891.

Rockford used to be the second largest city in Illinois until about 14 years ago. From about 1850 to 1970 it was a  thriving industrial city with a lot to offer including a wonderful a college. At the turn of the century there was a lot of money around to build some beautiful mansions and gorgeous buildings, many which are still in service today - but sadly, several are just too costly to bring the buildings up to code and have fallen into disrepair. When industrial jobs went overseas a lot of the companies moved out leaving a lot of people without jobs. Today Rockford has plenty of problems with crime and gangs but it continues to be this city where one can have access to wonderful concerts by top performers like Elton John or see traveling Broadway shows along with wonderful orchestras, several gardens, an arboretum and museums.

My next piece is the Metro Christian Center. I love some of the Gothic elements including the buttresses. I'm having a hard time locating information on this building which I think now serves as a gymnasium. I'll ask around and see if I can come up with anything.Hey if we're taking beautiful old churches and converting them into something let's convert them into artists studios. What a great gallery this church would make! 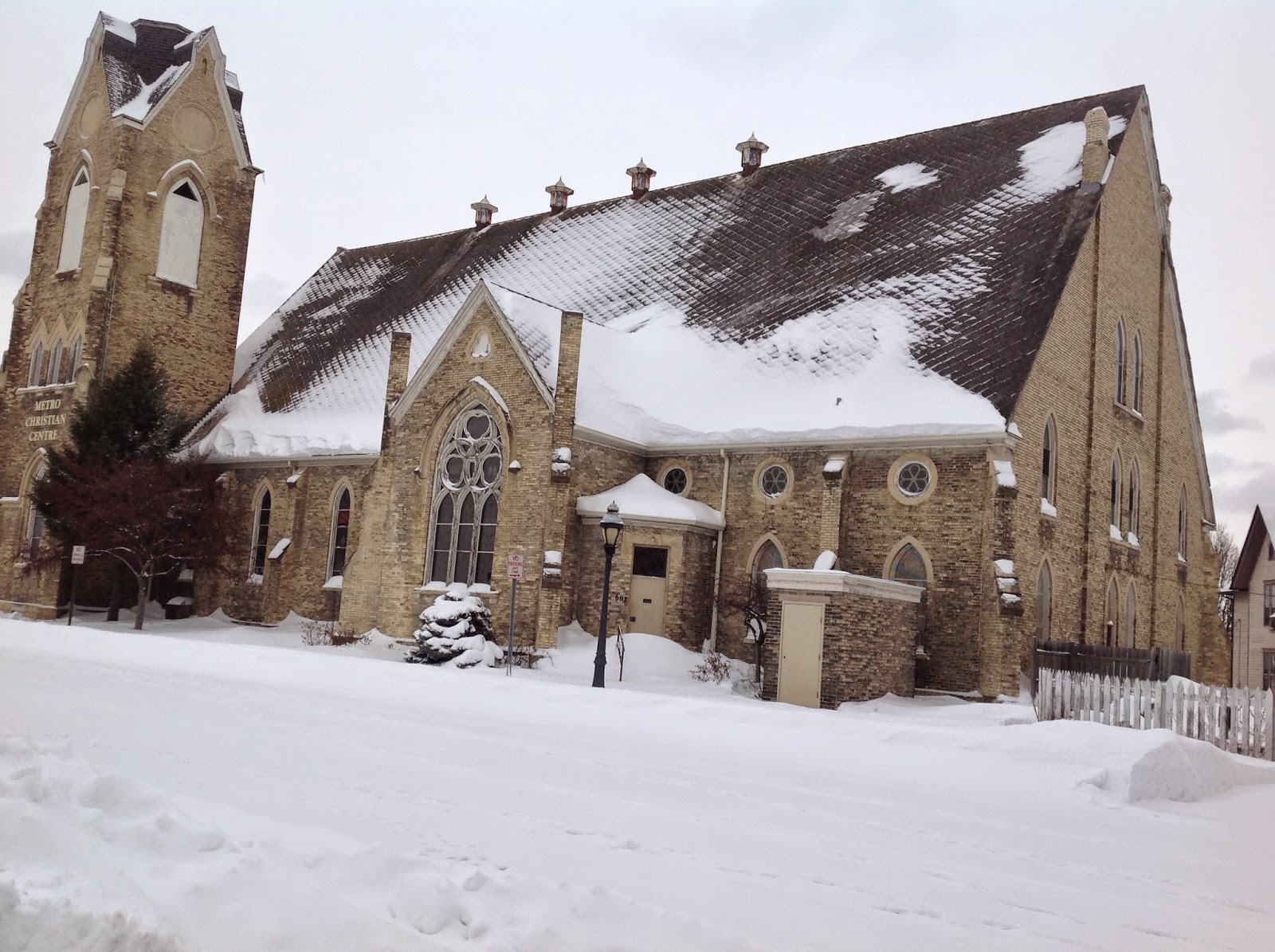